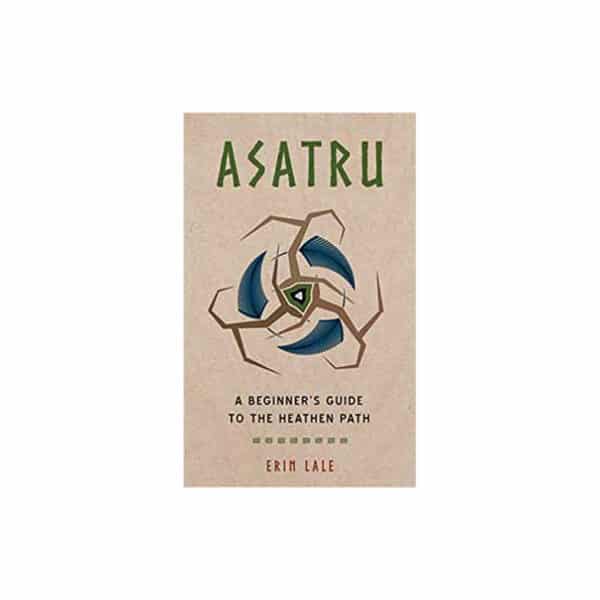 Asatru, Beginner’s Guide To The Heathen Path by Erin Lale

Asatru is a modern pagan tradition whose roots lie in the ancient myths, folklore, sagas, and historical artifacts of those who lived in pre-Christian times in what is now Iceland, Scandinavia, Scandinavian-influenced Scotland, Germany, and other parts of northern Europe. In Asatru, author and longtime practitioner of Asatru Erin Lale provides readers an accessible introduction to this heathen religion, one of the fastest growing religions in United States and Europe. A 5.2″ x 8.4″ paperback book with 144 pages.