The size and weight are measured manually, and there may be a 1~3mm error 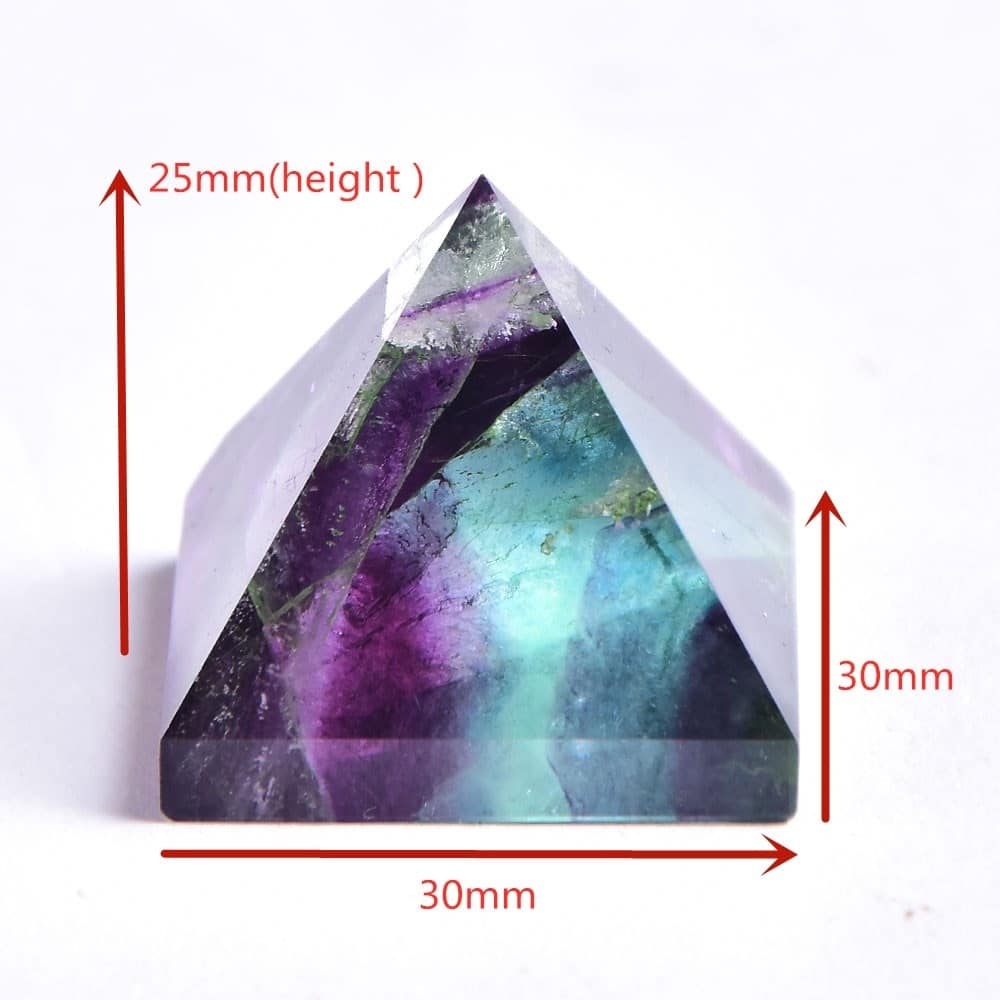 Because of the color difference between the light and the screen, the color you receive may be slightly different