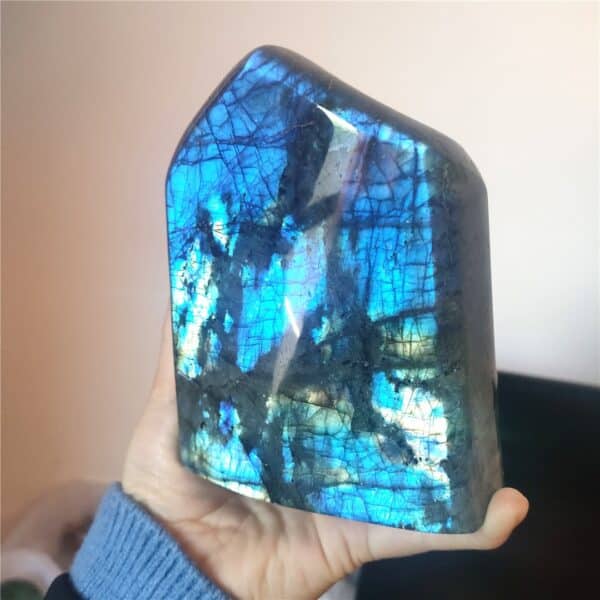 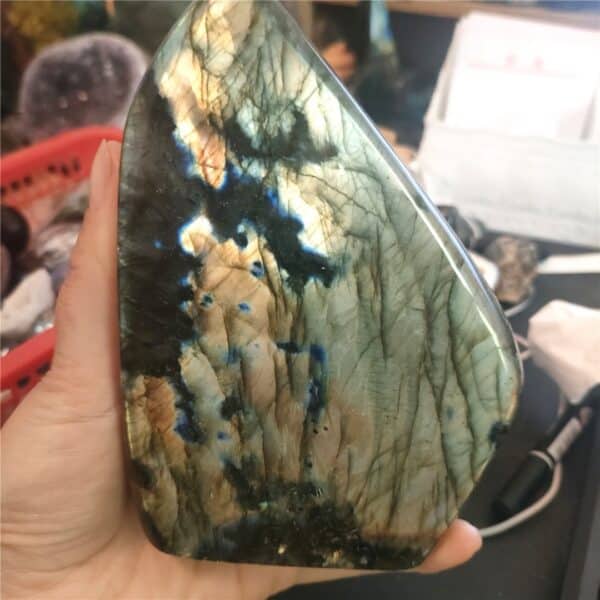 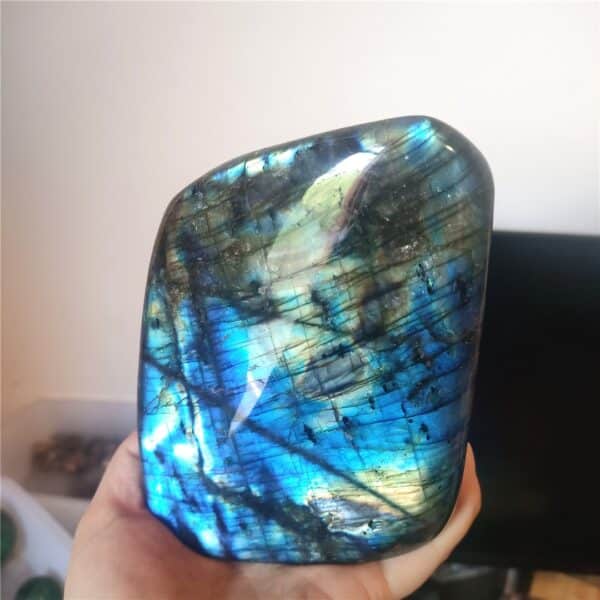 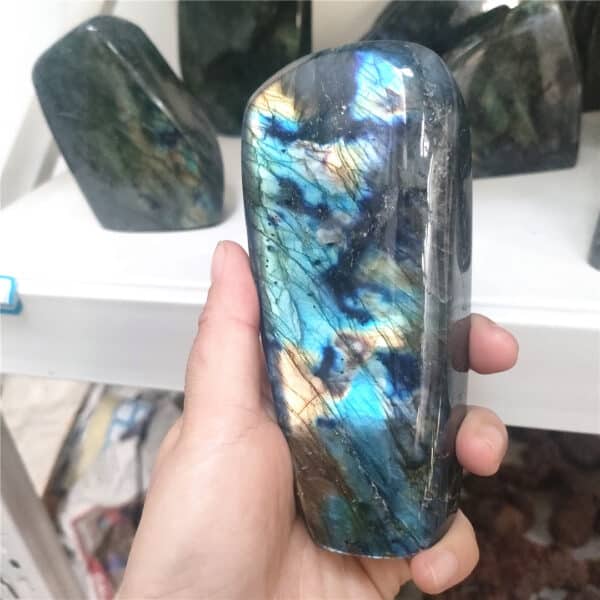 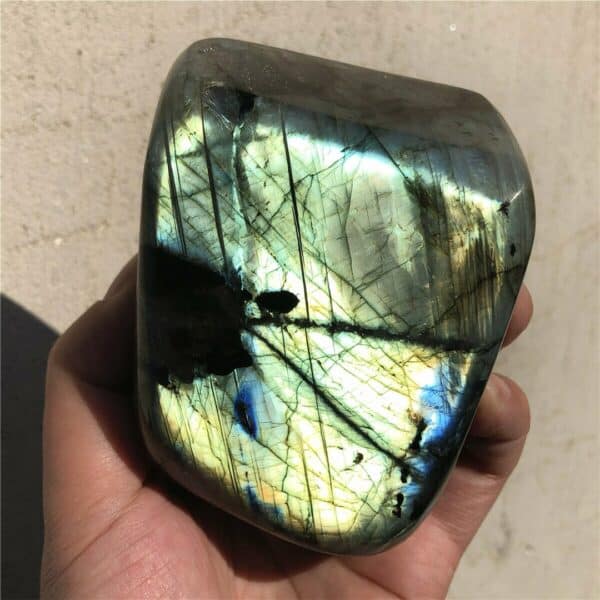 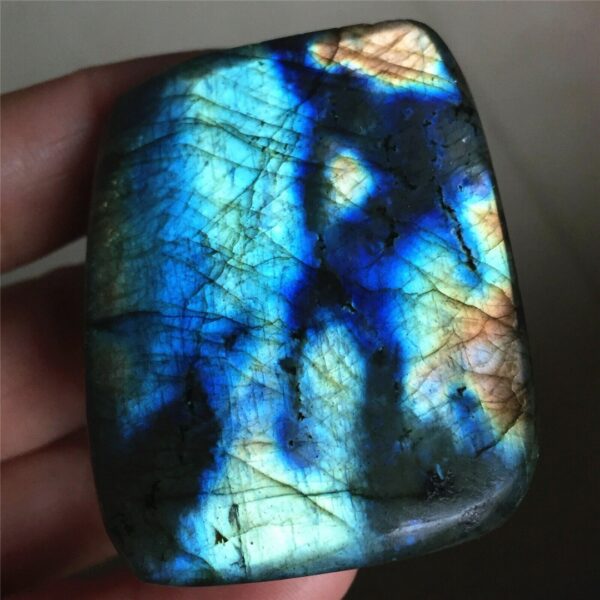 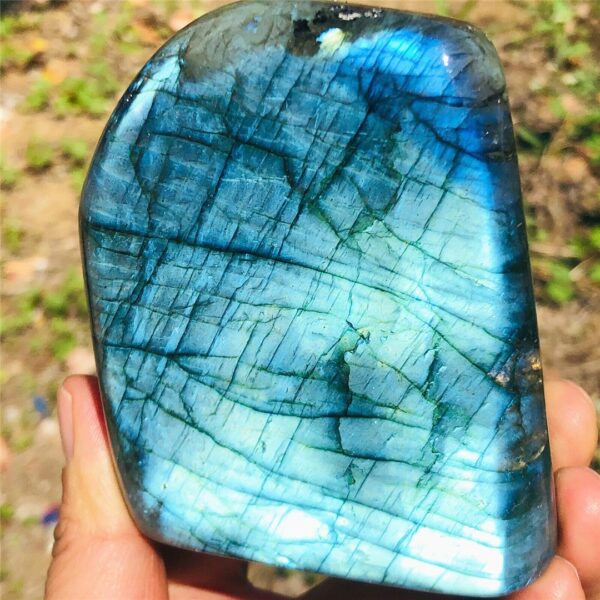 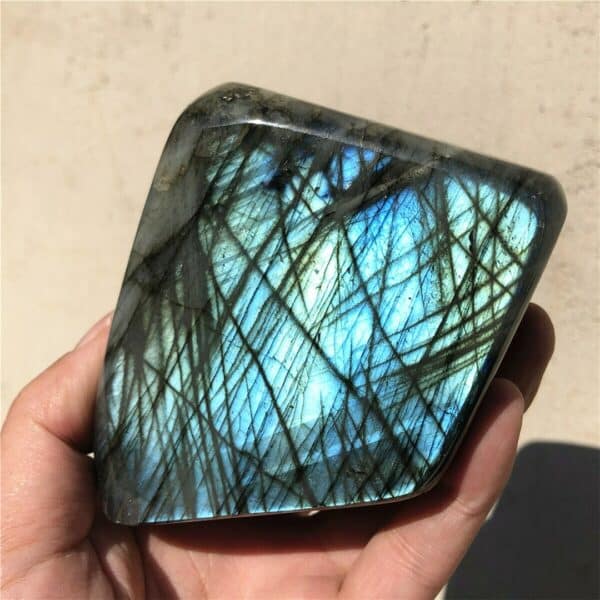 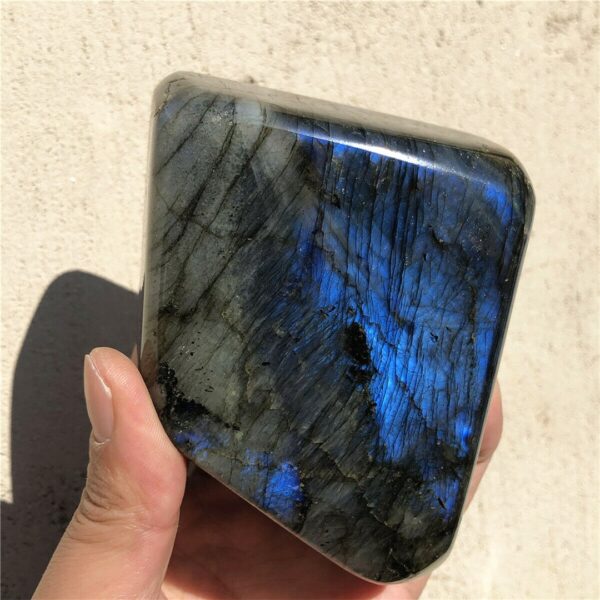 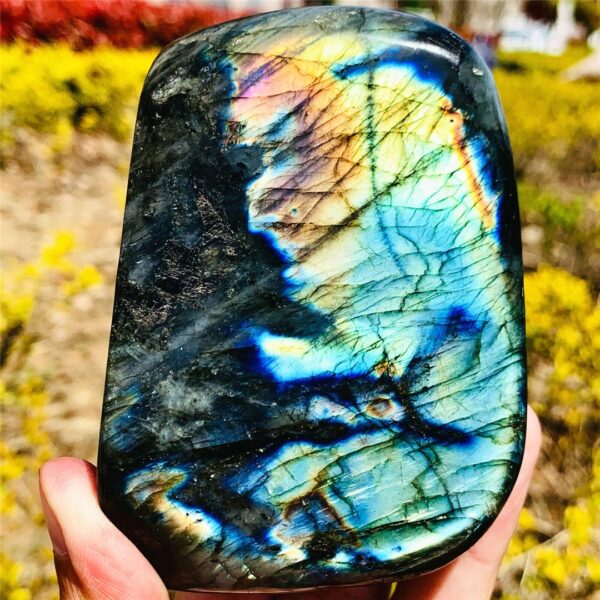 Available in sizes ranging from 250 grams to 1.5 kilograms.

Attention: Size, shape, and color may vary slightly due to differences between batches of the products, or hand measurement. 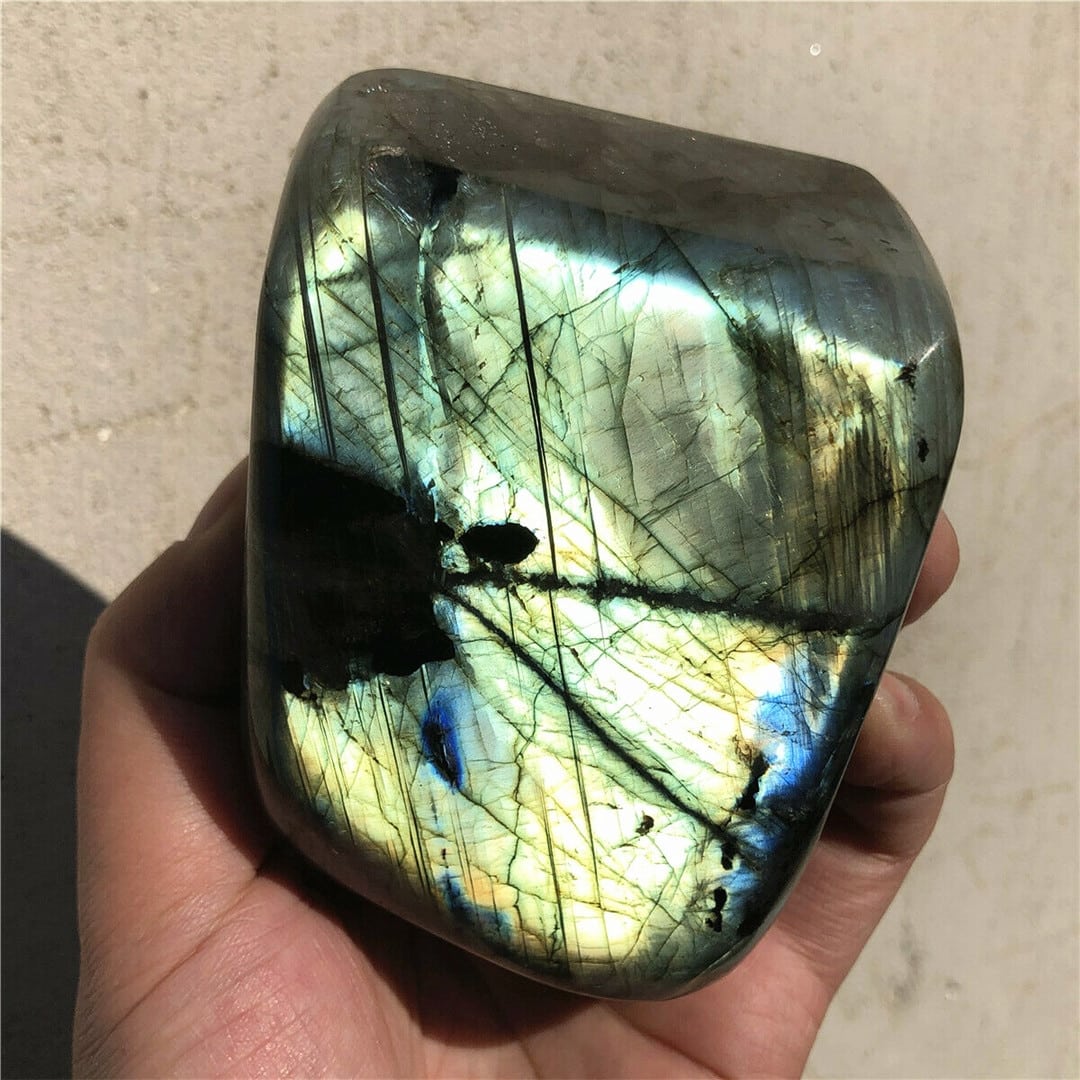 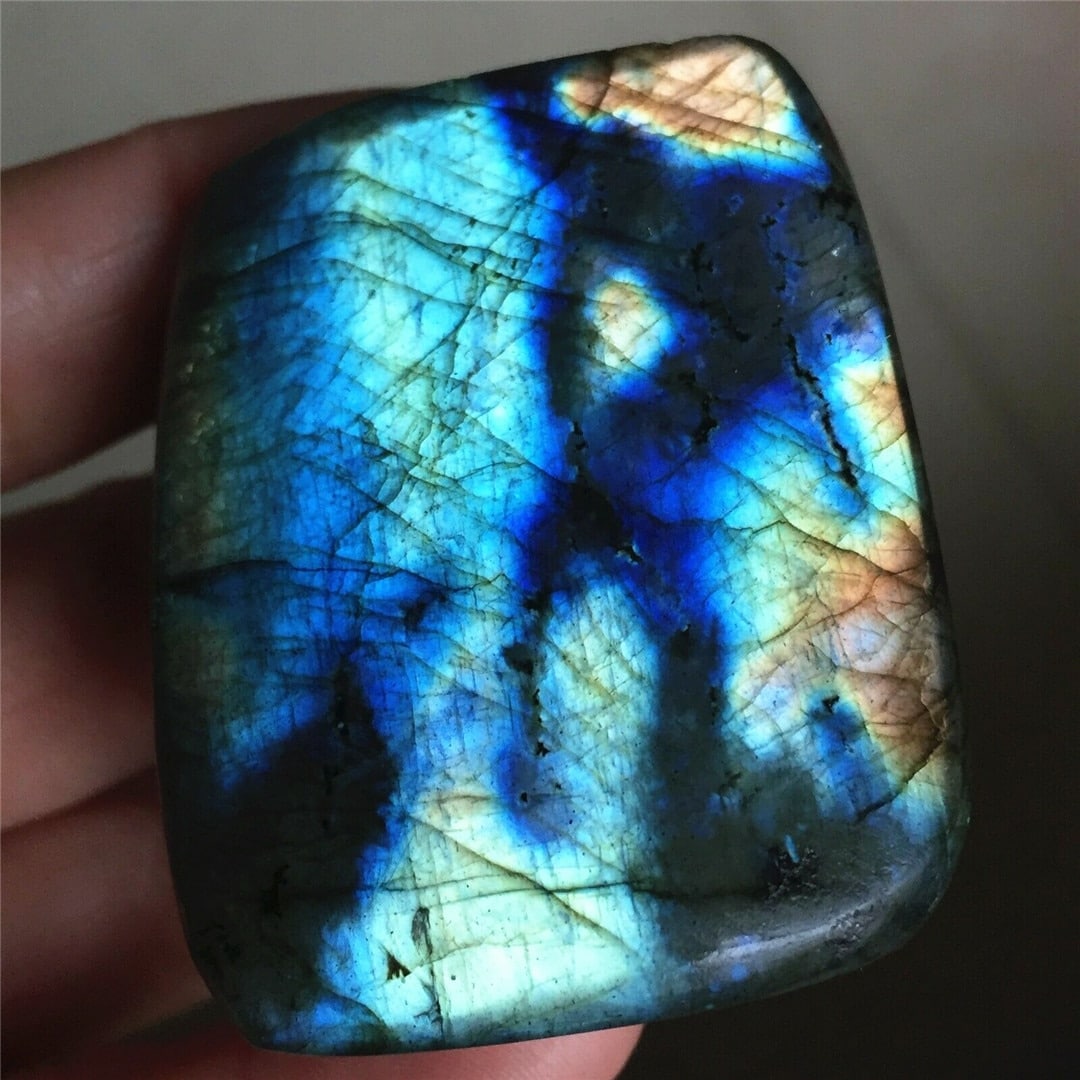 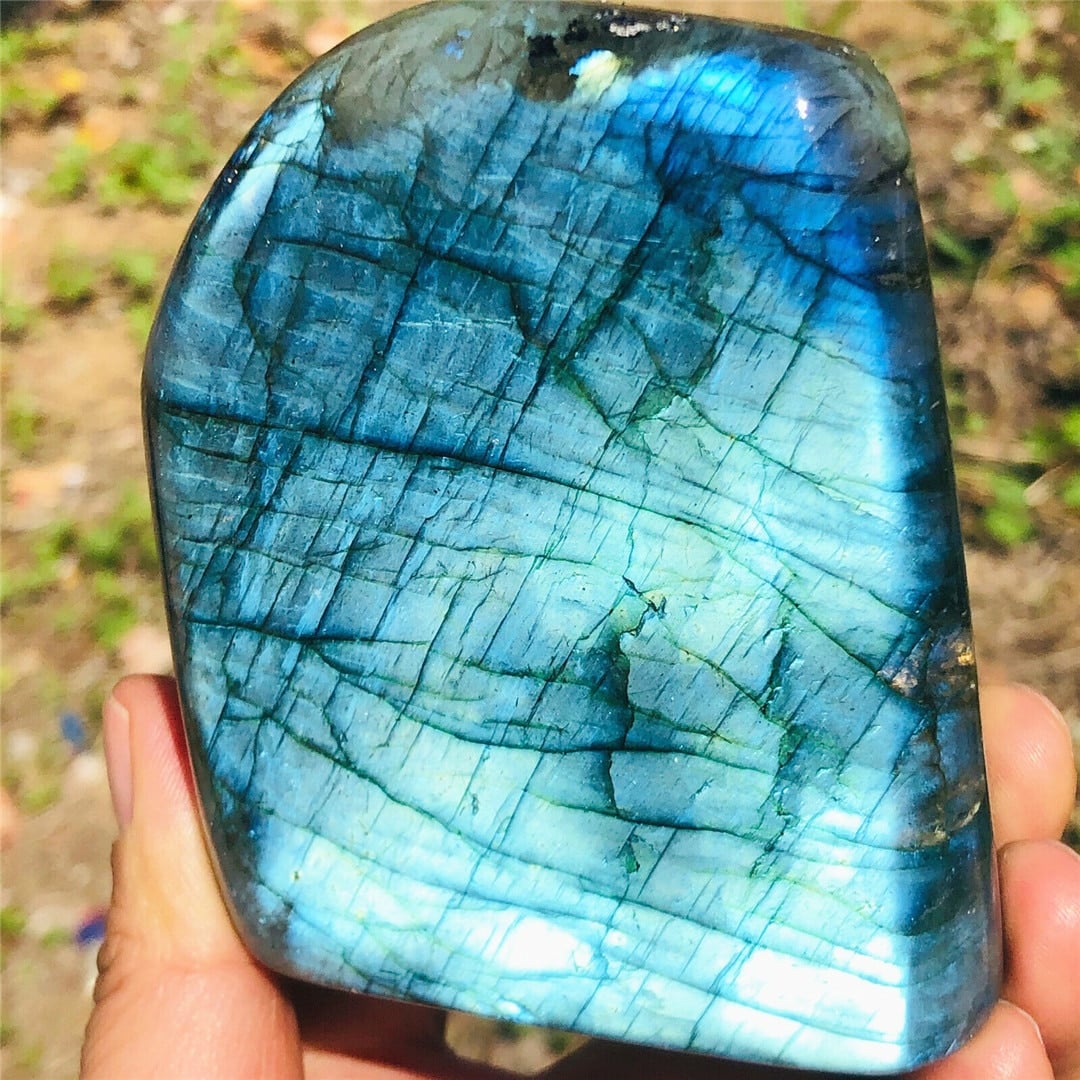 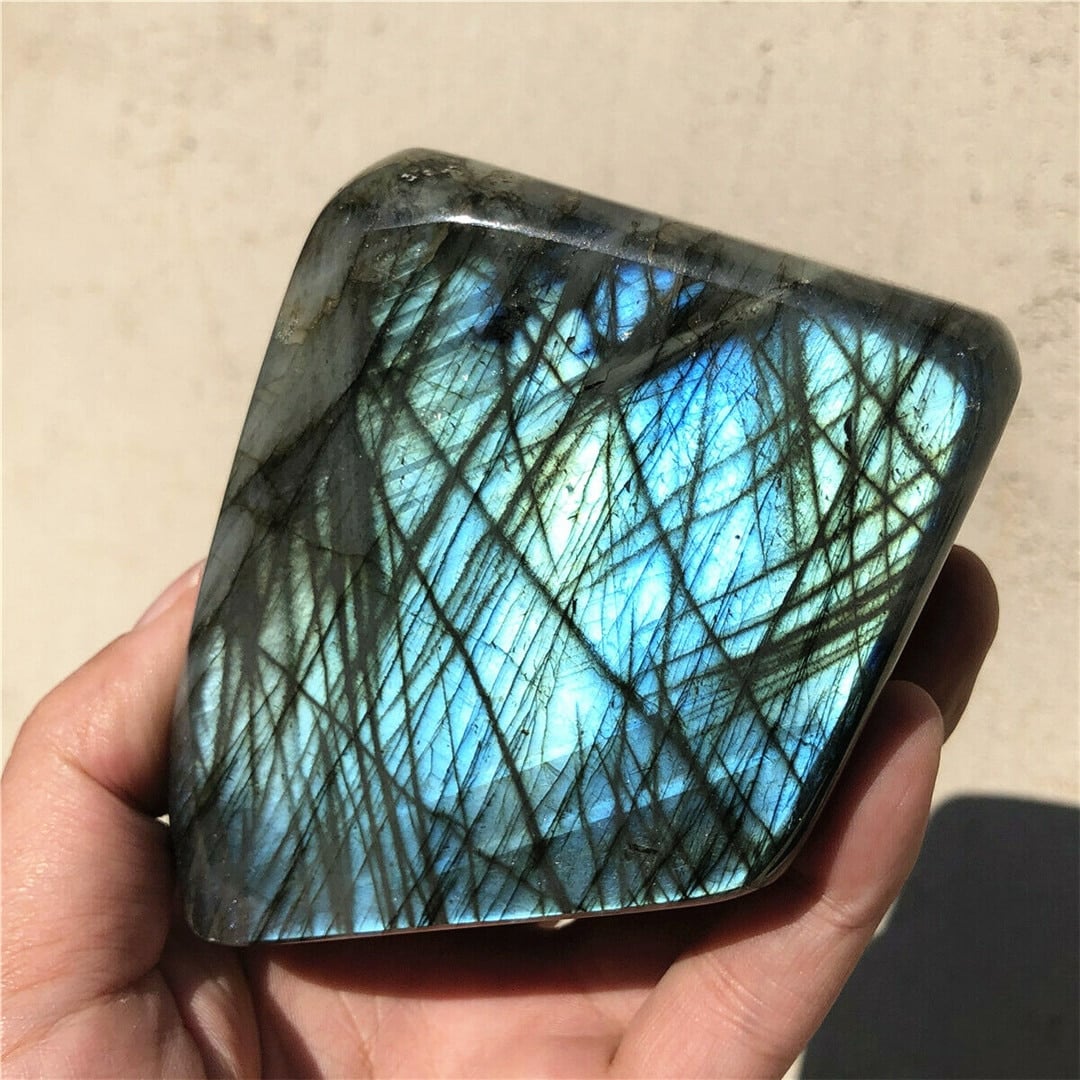 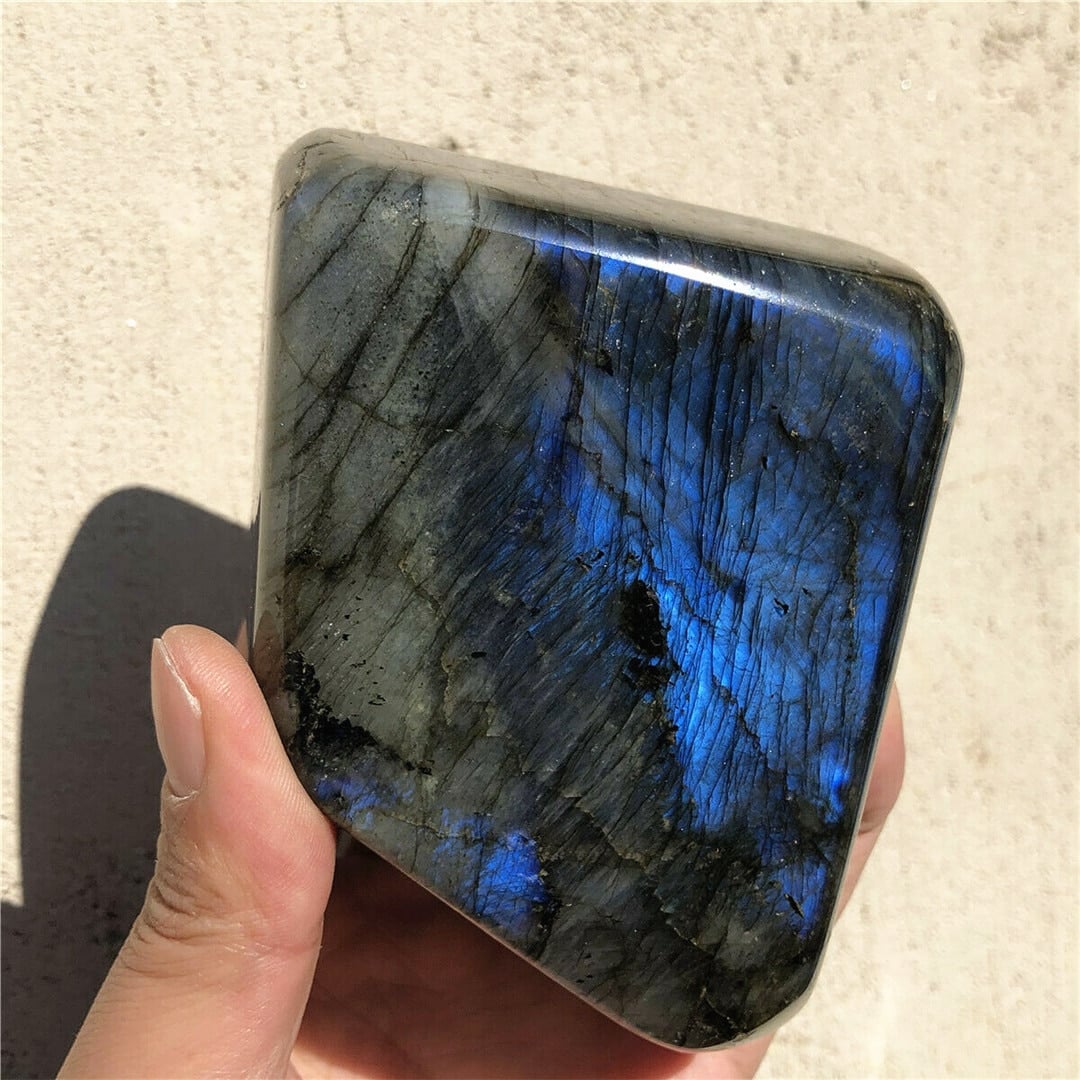 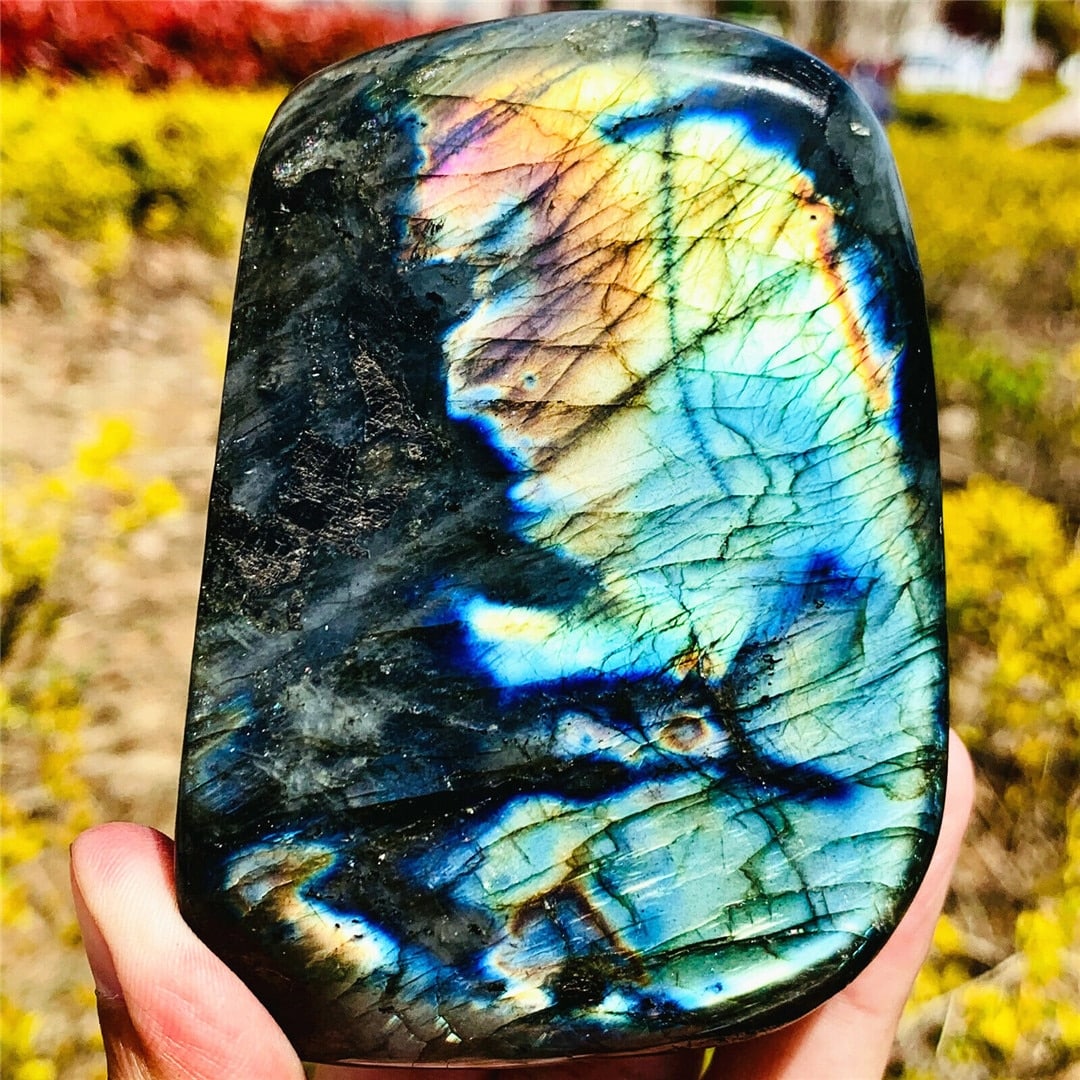